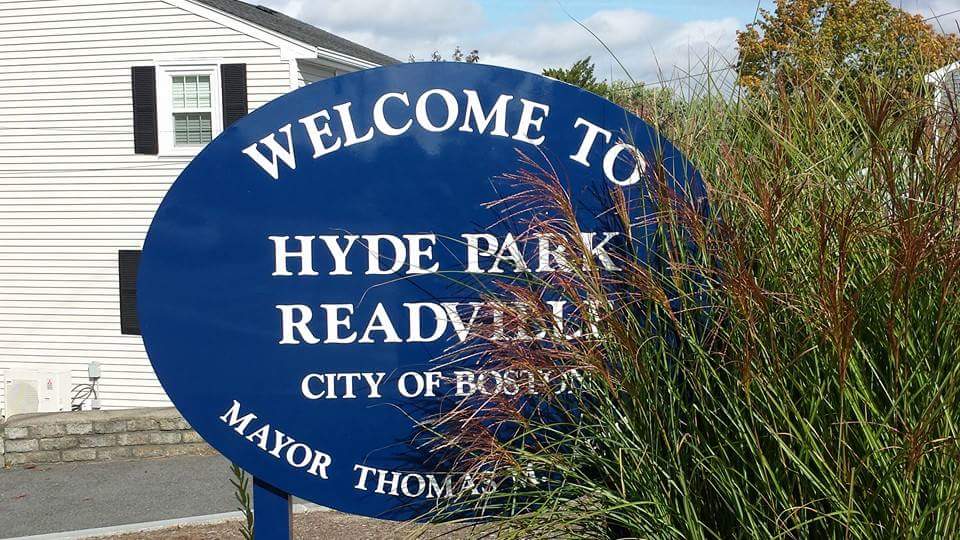 A quick note to readers. Publication process is underway. Working with the publisher on book set type, formatting, cover design, etc., and will keep you posted as things progress. Should have more news in a couple of weeks. Many thanks to you all!

“Does he know?” I said in a voice more calm than I felt.

“Supposedly, but the crazy fuck keeps talking about going back to work.” She pulled up at the curb in front of their place and let the car idle in park.

“Fuck no. Go get ‘em Mighty Mike” she smirked.

Her bitterness as always on display, still ran deep, and was not unexpected. In talking with her now it seemed to me she didn’t even really feel hate any more as much as it was that she just didn’t care what happened to him.
“Pick me up in an hour then, okay?” I asked. “I’ll take us to lunch at Papa Gino’s in Cleary Square. Can’t wait to get a couple of slices and a coke, I’m starving.” Papa Gino’s was always among my first stops when I came home.
“You got it,” Karen said.

I walked up the creaky porch steps, let myself in, and made my way down the quiet hall to where I supposed was the living room. I could see his Winston glowing in the dark from the silhouette of his “throne” in the corner of the room. Jerry was standing vigilant by its side, as always, overflowing with butts smoked all the way down to the filters. “Fuck cancer” I’d come to learn was his message. Although it was only mid-afternoon, the window shades were down, adding even more to my sense of foreboding.
“Hey Dad,” I said, as I crossed the threshold into the living room as my eyes adjusted to the dark. Seeing it was me, he put down the cigarette and stubbed it out with one jab then pushed himself up with both arms and stood feebly. His gauntness was startling. Seeing him this way, it seemed more like he had six days instead of maybe six months to live.

He had always been considered handsome and was constantly pulling a comb from his back pocket to pull his wavy black hair sharp to the right creating a perfect and even part. He kept a “regular haircut,” and always made me do the same when I was a kid. No “fucking hippies” would live in his house. I couldn’t stand the foul smelling hair tonic the barber would streak down my hair with both hands before parting it on the side with the sharp teeth of his comb, making it look exactly like Dad’s. His hair was now almost totally silver and shaggy and no longer combed very well although I could tell he was still trying.

He stood gingerly and looked at me with surprise, and his baggy eyes were yellowed, fuzzy, and bloodshot. They were a little moist too and his cheeks were collapsed in on his face like two deflated balloons. The effect was even more exaggerated as it always was since he wasn’t wearing his dentures. We hugged awkwardly because I didn’t know what else to do, and I could feel his bony spine through the flimsy blue plaid flannel robe. I couldn’t remember the last time we’d physically touched each other. His breath had the familiar strong smell of a mix of coffee and tobacco. I had to hide my shock at seeing him so deteriorated this way in just the five months since I’d left for Europe. It occurred to me now how I’d noticed the night before I’d left that he seemed a little bit thin.

“How are you feeling Dad?” is all I could muster as he settled back into the taped up recliner while I pulled up a side chair and marveled at his unimaginable transformation from those days when all I saw him as was a merciless, larger than life tyrant into now just a feeble shell of his former self. Seeing him this way made me realize he never really was larger than life at all, it only seemed that way.

“Ah, those fucking doctors put me through hell,” he said. “Sticking needles all over the fucking place—nothing but a bunch of quacks!”
Unlike my mother, Dad had no sense of deference to any kind of authority. He had a special disdain for medical professionals, and scoffed at anyone that did. “Fuckin’ quacks” covered medical doctors, and “fuckin’ shrinks” covered the psychiatric profession—the one in which my mother was profoundly immersed, earning her the title “fuckin’ neurotic.”

Those of us kids, pretty much all of us as it turned out, that went through our staggered bouts of depression and emotional disorder during childhood got that label at one time or another as well. When I turned eleven when living in Mission Hill, I was experiencing what were explained to me as anxiety attacks, when my mother finally took me to see someone at the Children’s Hospital in Boston. I began having bouts of panic accompanied by a strange feeling of what I explained to the doctor as “floating outside of myself.” I became concerned when the counselor explained that what I was dealing with was a short bout of what she called “dissociative disorder,” a term I came to better understand much later. But I relaxed when she told me that it was nothing to be alarmed about, and that, in fact, in my particular case and considering my “family dynamics” it was quite a “functional response” to temporarily step outside of reality for a bit. I didn’t really comprehend this but felt better at the reassurance.

As for my father’s coping with the acceptance of his disease, it’s said that most cancer patients lucky enough to have loving people around them do okay dealing with the loneliness and depression that accompanies it. I’m not sure how it must have been for Dad since taking a look around it was easy to see that loving people were in short supply. Through the years we had all considered our relationship, really more or less our coexistence, with our father as an “us against him” thing, and in the back of our minds as we watched him waste away I think everyone believed that somehow his imminent death was like God’s justice to us—payback time. Ding dong the devil would be dead, right? That is what everyone wanted, right? The suffering would then be over for everyone—most true for my mother, right?

One thought on “Chapter 5, Continues Still…”